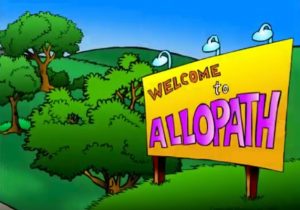 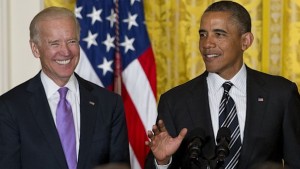 In the week of October 29, 2008, Barack Obama presented his case, worldwide, with an almost 30 minute video as television in every country carried the message that last about a half an hour. Revelation 8:1  “When He opened the seventh seal, there was silence in heaven for about half an hour.” 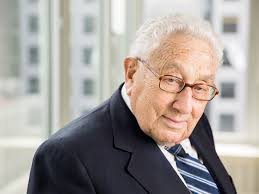 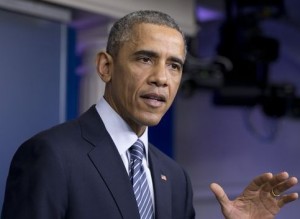 In this video, Barack Obama is saying “in one week” repeatedly.  Here, most people think he is talking about the 2008 election but at the same time “one week” in prophetic terms is 2,520 days, the exact distance to September 23, 2015 Day of Atonement.