Man always blames man. Quite some of it is an effort to control and maintain other men.

But, the real question in these very last days is will man turn to YHVH God to seek the answers for his predicament or just keep doing the self-reliant thing and ignore Him, as if He does not exist?

The Bible indicates the latter…

Revelation 2:21 And I gave her time to repent of her sexual immorality, and she did not repent.

Revelation 9:20 But the rest of mankind, who were not killed by these plagues, did not repent of the works of their hands, that they should not worship demons, and idols of gold, silver, brass, stone, and wood, which can neither see nor hear nor walk.

Revelation 9:21 And they did not repent of their murders or their sorceries or their sexual immorality or their thefts.

Revelation 16:9 And men were scorched with great heat, and they blasphemed the name of God who has power over these plagues; and they did not repent and give Him glory.

Revelation 16:11 They blasphemed the God of heaven because of their pains and their sores, and did not repent of their deeds. 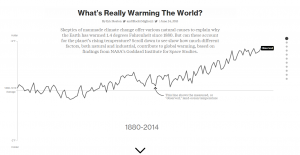 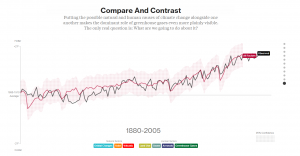