Hottest year on record… and it just keeps coming!

“March was the hottest month on record, and the past three months were the warmest start to a year on record, according to new data released by the National Oceanic and Atmospheric Administration. It’s a continuation of trends that made 2014 the most blistering year for the surface of the planet, in to records going back to 1880.”

Some scientists keep pointing to man as the cause of global warming and they are right. But not right because of why they think man is causing the melt up…

The problem is the way man lives his life.

And that is contrary to YHVH God’s Law, in many ways, shapes, and forms.

The biggest cause is not keeping His 7th Day Sabbath.

The Sabbath is a test that determines if man will keep His Law. See Exodus 16.

An example of this is Yeshua (Jesus) said the 2 greatest commandments were loving God and loving your neighbor. Loving God comes first and His Sabbath is the test. If a person is not doing what God said to do to show that they love Him then what is their motivation for doing other good things to their neighbor, family, children, enemies?

And a final way, if you don’t love God then what is motivating you to not murder? The possibility of going to jail?

You see, God created His Sabbath to determine if people would see the light and take ownership of the right motivation that true good comes only from Him and falsely motivated good is just people trying to keep themselves afloat in teh sea of humanity.

Nice graphics in that article!

Revelation 8:7 [ First Trumpet: Vegetation Struck ] The first angel sounded: And hail and fire followed, mingled with blood, and they were thrown to the earth. And a third of the trees were burned up, and all green grass was burned up.

Revelation 11:3-6
3 And I will give power to my two witnesses, and they will prophesy one thousand two hundred and sixty days, clothed in sackcloth.”
4 These are the two olive trees and the two lampstands standing before the God of the earth. 5 And if anyone wants to harm them, fire proceeds from their mouth and devours their enemies. And if anyone wants to harm them, he must be killed in this manner.

6 These have power to shut heaven, so that no rain falls in the days of their prophecy; and they have power over waters to turn them to blood, and to strike the earth with all plagues, as often as they desire. 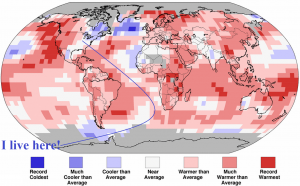 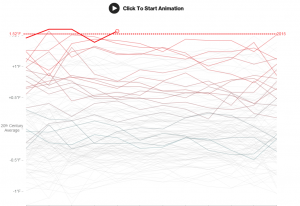