A very interesting development in Russia…

“Many Euro-Atlantic countries have moved away from their roots, including Christian values,” Russian President Vladimir Putin said in a recent keynote speech. “Policies are being pursued that place on the same level a multi-child family and a same-sex partnership, a faith in God and a belief in Satan. This is the path to degradation.”

In his state of the nation address in mid-December, Mr. Putin also portrayed Russia as a staunch defender of “traditional values” against what he depicted as the morally bankrupt West. Social and religious conservatism, the former KGB officer insisted, is the only way to prevent the world from slipping into “chaotic darkness.”

As part of this defense of “Christian values,” Russia has adopted a law banning “homosexual propaganda” and another that makes it a criminal offense to “insult” the religious sensibilities of believers.

We shall see if YHVH’s Law gains more traction in Russia. YHVH’s Law is being hustled out of the United States as fast as humanly possible…

It is important to remember the scriptures say all nations come against Israel.

Of course, the real question is just what IS Israel.

Is it the Land or is it the righteous? 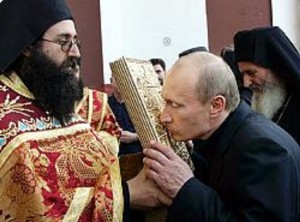 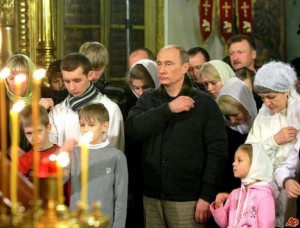 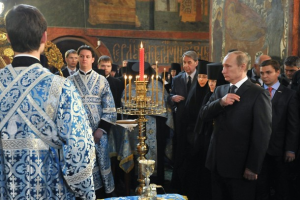 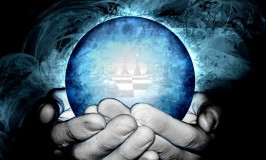